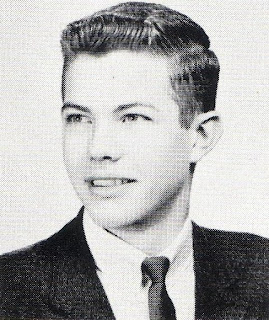 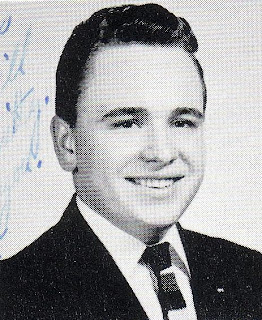 I entered the service, US Army Armored Div on April 2nd 1964 to August 1966. (28 months active duty.) I attained the rank of specialist 4th class. I Spent the first year at Ft Knox, KY and then off to Vietnam for 12 mos. I was assigned to the ASA (Army Security Agency) and had a very interesting tour of duty to say the least. Spent the time on Tan Son Nhut Air base working for the 509th Radio Research Unit. 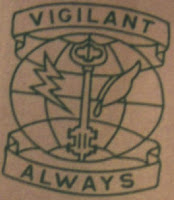 I was a clerk typist assigned to the brigade headquarters Colonel. 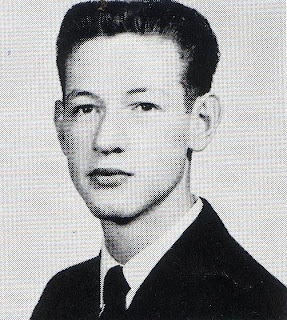 I was drafted into the US Army in April of 1964 and completed my service time in Mar. of 1966 ( Boy thats a long time ago). I did Basic Training at Fort Knox, Ky. and then was assigned to Headquarters Co., Company C, 1st. Engineer Battilion of the Big Red One

at Fort Riley, Kansas. MOS: Cook.
In June of 1965 we convoyed to Florida for three weeks of Jungle Training and upon returning to Kansas we immediately flew to Oakland, California, boarded Merchant Marine ships and were on our way to Vietnam, the whole Division. We arrived in Vietnam at the end of August, '65.
We set-up our base camp at Lai Khe, in the middle of a rubber tree plantation, and from there we built roads to Ben Cat & Trung Lap. In Mar. of 1966 I received my orders to return to the states and was released from duty on Mar. 27, 1966 at the rank of SP5 E-5 First Cook and needless to say, I was one happy guy to return un-scathed! 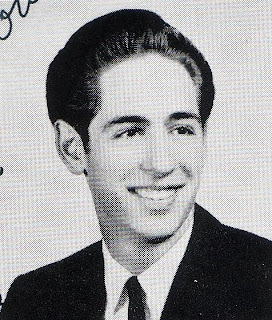 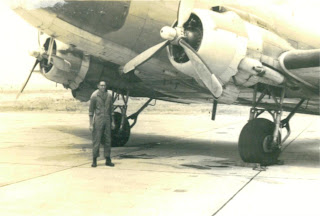 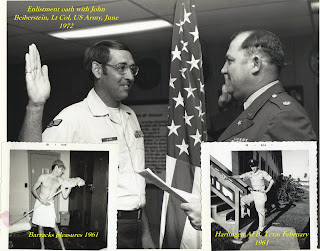 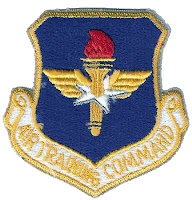 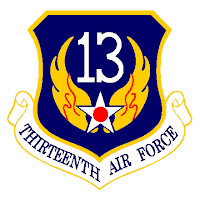 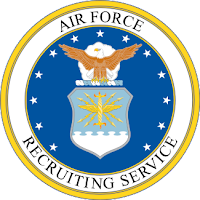 Woody sends along his reminiscence from in the day in a land far far away...
(He also spent hours finding the UTube links to the music. WOW! Thanks Woody!

Some thoughts to '65...seems when we flew our sorties and returned to "Naked Phannie," Thailand in '65, we heard some sounds of the Stones "Satisfaction" being provided and through The McCoys with "Hang on Sloopy": given us encouragement to make our way with Sam the Sham's "Wolly Bully”: and make'n sure we were pack'n with a Jr. Walker's "Shotgun": cause we weren't anywhere near Petulla Clark's "Downtown” ; or with the "California Girls" the Beach Boys had in mind. Nope we were try'n to be "King of the Road," not necessarily look'n for Roger Miller’s ole stogies on those box cars. Then with "Help" from the Beatles (not that they would have been there, you understand), we thought "I Just Can't Help Myself" as the Four Tops tried to explain. But, we knew that the Temptations kept reminding us of "My Girl" with "Unchained Melody" given words by the Righteous Brothers keep'n us work'n "In the Midnight Hour" there with Wilson Pickett's encouragement. Oh, yeah, there were thoughts along in there as some passing of "I've Got You Babe" from Sonny and Cher radioed in when a letter arrived....then, a whole lot of wishing there was with Mel Carter's reminders with "Hold Me Thrill Me Kiss Me" to bring a big lump to the throat while the Toys' "A Lover's Concerto" got us all caught up. Then the reality struck! "Stop in the Name of Love" . Yep, must have been a Supreme thing that along with Bob Dylan made us realize we had to continue like "A Rolling Stone." After all, we did say "I Do" and maybe not like what the Marvelows meant, but we went back to the sorties and hoped that ole Searchers "Love Potion Number Nine" would keep us at least somewhere along with Ramsey Lewis near " "The In Crowd." When again we returned, a thought: "I'll be Doggone." Yep, ole Marvin Gaye may have hit it with that thought. Whatcha think? 1965 was not here, but it was there. But there brought us here. And "How Sweet It Is To Be Loved By You." Thank you, Marvin Gaye. You put the topper on all that the others brought to us in, about and through those times...cause we did have the love by you and many others in 1965. W.McGee 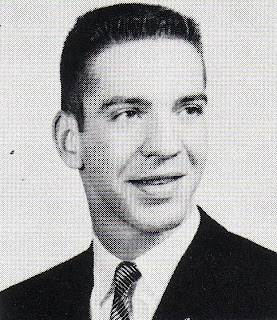 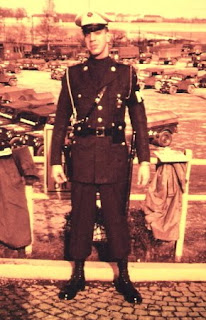 Entered Army in Jun 60. Retired 1980. I attained the rank of Master Sergeant E8. After MP School at Ft Gordon, GA,

I was sent to Germany. Came home on leave in Nov 62 and married Suzanne Bechtel (Class of 62). After Germany, we went to Ft Meade, MD, where my son (Ketih) was born in Aug 63. From there I did a solo tour in Korea for a year, then back to Ft. Ritchie, MD at the "underground pentagon". Did another solo tour in Vietnam in April 71. Met up with the nasty side of a hand grenade and spent the next few months in hospitals in Vietnam, Japan, and Valley Forge, PA. We then were stationed at Ft Bliss, TX, and returned to Germany in 75 for a few years. Returned in 78 to Ft Sheridan, IL, where I worked as Sr. Military Police Advisor to the Army Reserves and National Guard in Illinois, Wisconsin and Michigan, until I retired in Jun 80. Left with rank of Master Sergeant E-8. 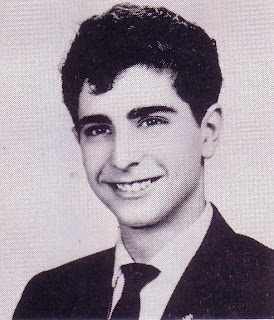 I attained the rank of Specialist 4th Class. I served from 1964 to 1966. I served in the 60th Ordinance Group in Ben Hoa Province, just north of Saigon, S. Vietnam. I was a company clerk, PIO reporter for the Stars and Stripes military newspaper. I prepared news releases of home bound personnel. 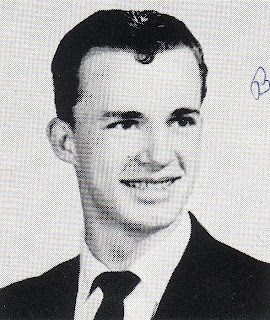 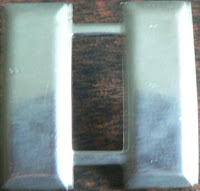 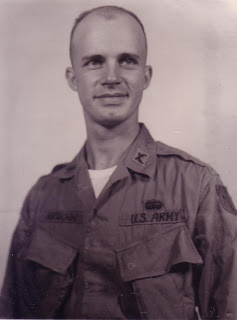 1967-68 Served in the 196th Light Infantry Brigade then the Americal Division in I Corp, Chu Lai, S.Vietnam.

TOUR OF DUTY: To view writing of Vietnam veterans of the RHS class of 1960.